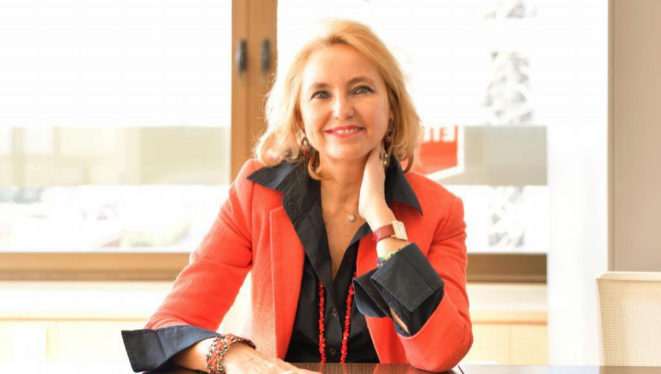 The Director General of Relations with the Administration of Justice of the Community of Madrid, Beatriz Grande, attended the presentation of the judicial information system IusMadrid, which the Community of Madrid is deploying in the Judicial Bodies and Prosecutor’s Offices of the region, to the Magistrates and Court Clerks of the Provincial Court at the end of January 2014. This is the starting point for the deployment in the 15 sections of the Provincial Criminal Court.

IusMadrid, being a single system for the entire Justice Administration of Madrid, contributes to the reduction of the time spent on the processing of cases, as it has tools that facilitate the automatic generation of all judicial documentation. It also opens up new channels of information and participation by telematic means for citizens and their legal representatives by making available a Judicial Matters Consultation via the Internet.

As it is integrated with the Ministry of Justice’s LEXNET application, in 2013 it made it possible to send more than 300,000 notifications to state attorneys and lawyers, which contributes to the reduction of time in the processing of cases and to the reduction of expenditure on paper and printing consumables.

IusMadrid is already operational in the Social, Contentious-Administrative, Juvenile and Civil Provincial Courts. With this new implementation, the Provincial Court will have the new system available in all its sections and its Magistrates will also have an agile tool that will allow them to search for published decisions within their jurisdictional area.

​Transfers in the field of Justice

result of the transfer process in the area of Justice (Royal Decrees 600/2002, of July 1 and 1429/2002, of December 27), the Community of Madrid has developed and is deploying a new Judicial Information System, IUSMADRID.
objective of this system is to facilitate the comprehensive and integrated management of all the bodies of the Justice Administration of the Community

The objectives of the Judicial Information System of the Community of Madrid are:

The system is articulated in several applications depending on the different services to which it is addressed: