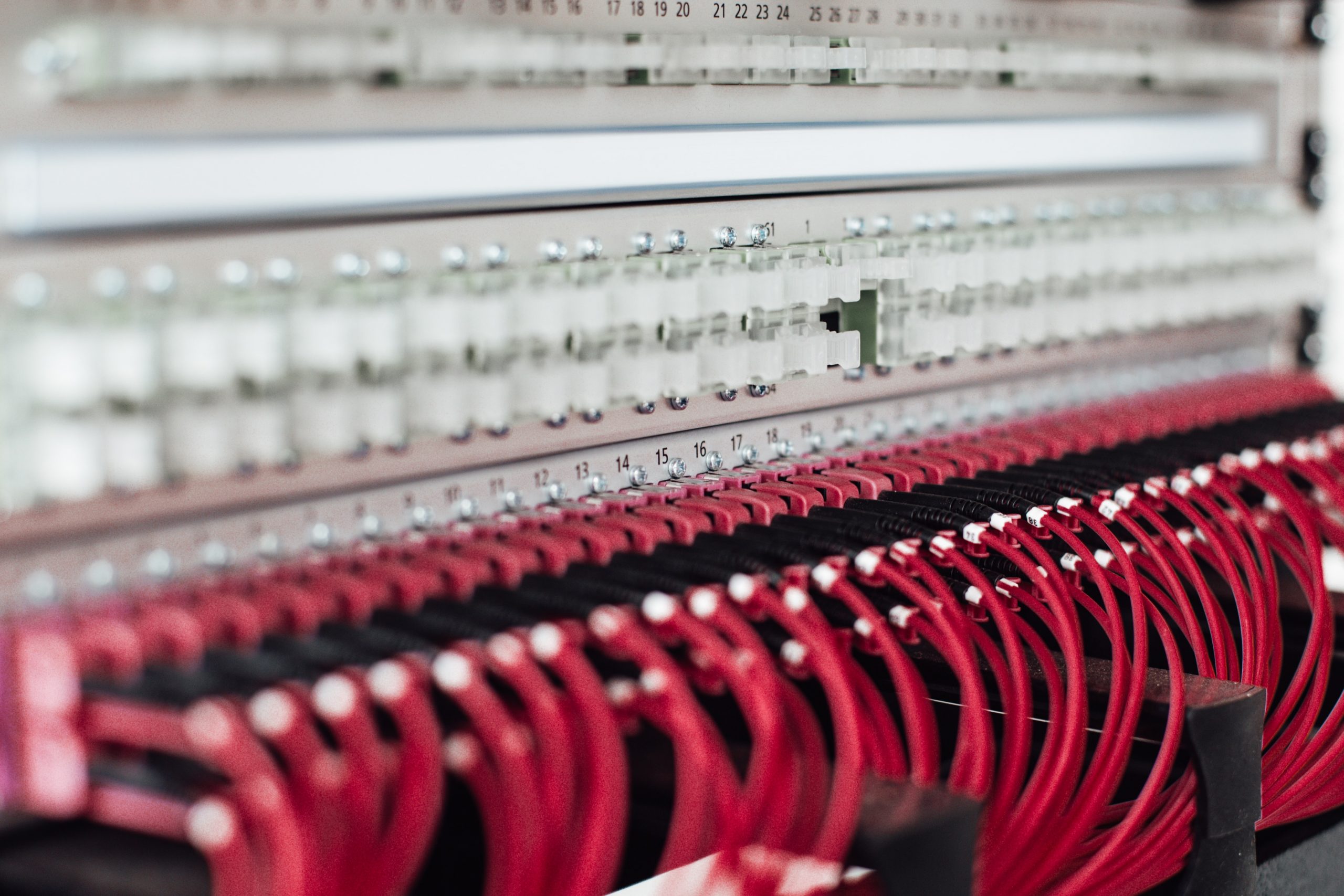 ​The modernisation of Justice is already a reality and the interconnection of bodies of the different administrations with competences to support the administration of justice represents important challenges.

​Significant progress has been made by all of them in recent years, but before moving forward in the creation of new tools or applications, it is becoming necessary to join forces towards the creation of an agile, efficient, electronic and, most importantly, interconnected Justice.

Precisely, Law 18/2011 establishes that one of the basic pillars to achieve electronic judicial administration is the widespread and mandatory use of information and communication technologies. And for this, it is necessary to undertake a regulatory development and create a body that sets the guidelines to follow. This newly created body is the CTEAJE and it is the one that will allow the development of the Judicial Interoperability and Security Scheme (EJIS).

The CTEAJE is made up of the Ministry of Justice, the General Council of the Judiciary, the State Attorney General’s Office and the Autonomous Communities with transferred jurisdiction over Justice (Andalusia, Aragon, Asturias, the Canary Islands, Cantabria, Catalonia, Galicia, Madrid, Navarre, the Basque Country and Valencia). It has already held several meetings (the founding meeting and the recent meeting in Vitoria) and one of the first measures it has set in motion is the creation of five working groups:

The Committee is regulated by Royal Decree 396/2013 of 7 June, which aims to define its structure, composition and functions. Furthermore, through this Royal Decree it is established that the CTEAJE enjoys absolute organic and functional independence. It is composed of the Plenary, the Standing Committee, the Presidency (which will be held by a Member of the CGPJ and the Secretary of State for Justice, who will exercise the co-presidency in rotating turns for two-year periods) and the General Secretariat.

The agreements reached will be approved by an absolute majority of those attending the Plenary or the Commission, except in the case of consultative reports, in which case a simple majority will suffice. In the event of a tie, the Chairman has the casting vote. The Plenary must meet at least twice a year, and the Commission every three months.

This Royal Decree also takes into account the fact that information and communication technologies are advancing by leaps and bounds; thus, it grants the CTEAJE a certain flexibility that will allow the Committee to undertake as many actions as it deems appropriate in the future as its activity evolves and, above all, as the technological state of the e-Judicial Administration evolves.

This news comes from the Portal Justizia