Yesterday was published in the “BOE” number 12, of January 14, 2017, the Resolution of January 9, 2017, of the General Directorate of Industry and Small and Medium Enterprises, which publishes the list of European standards that have been ratified during the month of December 2016 as Spanish standards. Among them are the standards UNE […] 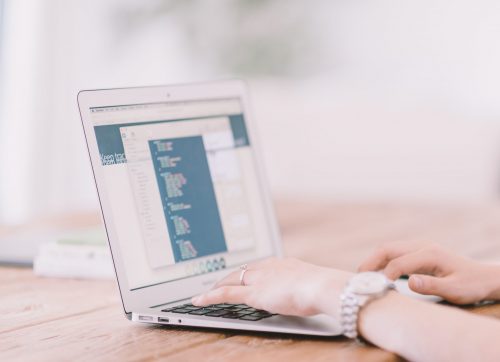 The evidence provided in court is migrating from printed paper to a virtual medium, which means that its admissibility criteria are changing completely. Electronic evidence (from e-mail to sms or whatsapp), the figure of the digital expert who evaluates it and the fragmentation of the rules that regulate it are the subject of reflection in […] 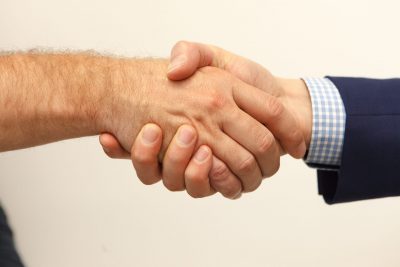 Sometimes I hear this expression and it makes my hair stand on end (it makes me feel sick). It is a curious mixture of concepts that have the appearance of being legal but are used to supposedly command the respect of legal laymen. Taking advantage of the legal term applied to third parties in discord […] 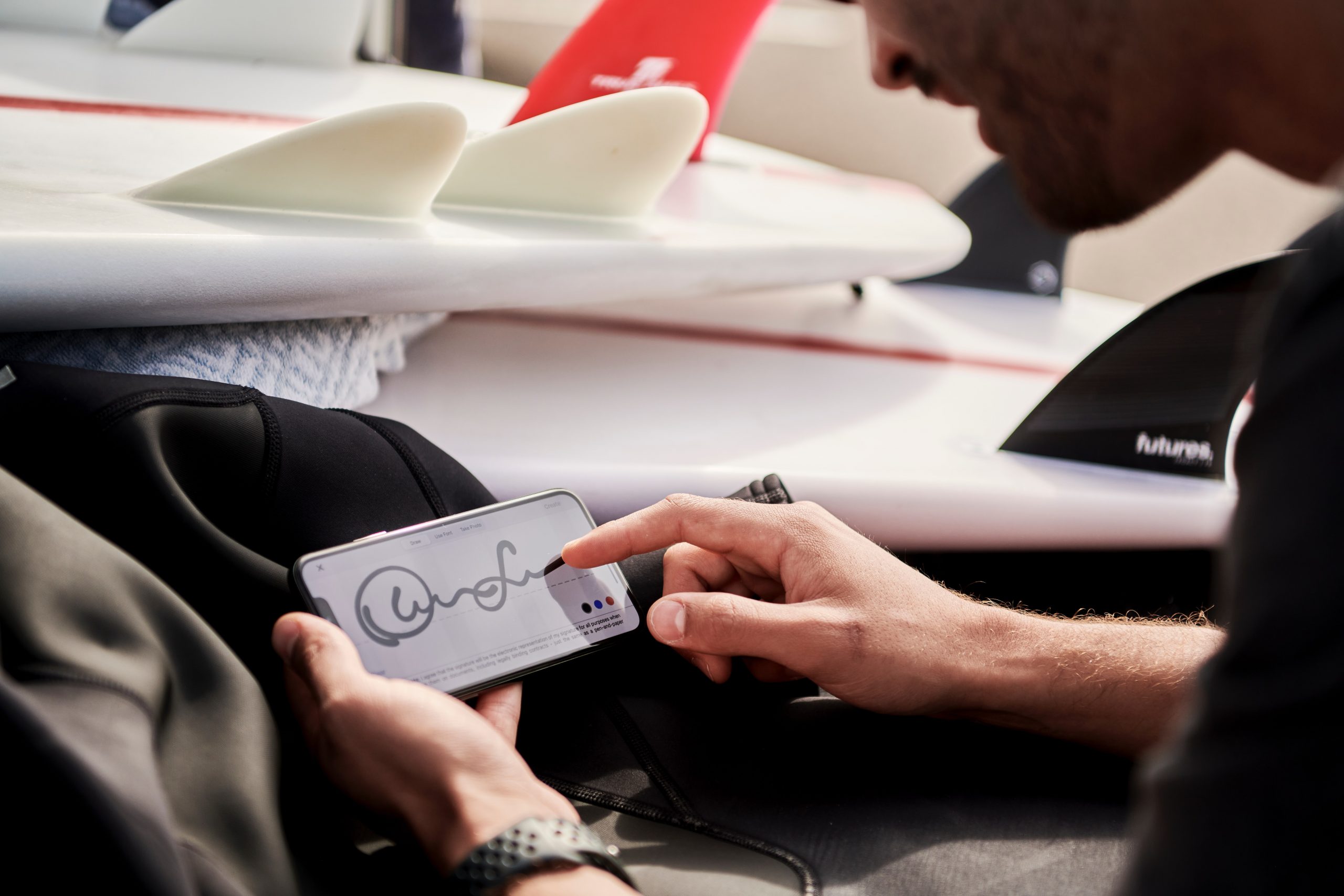 The electronic evidence of a digitized handwritten signature allows it to be presented in court supported by a handwriting expert report as it is usual by the traditional application of the considerations due to the handwritten signature in the procedural regulations. It is not a mere capture of the graphical aspect of the signatory’s handwritten […]

The recent standard 71506 has been elaborated to define the forensic analysis process within the electronic evidence management cycle, complementing all the other processes that make up the electronic evidence management system, as described in the parts of the UNE 71505 Standard. This standard has been developed by the technical committee AEN/CTN 71 Information Technology […] 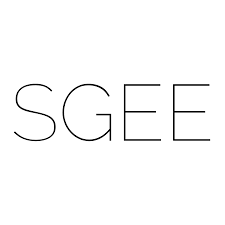