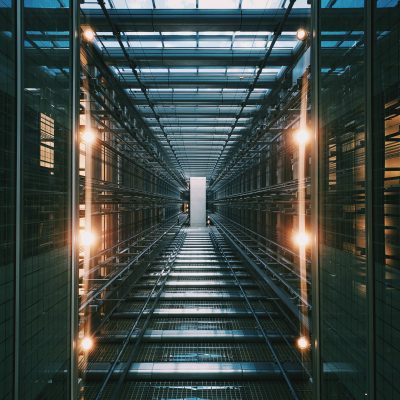 In Spain, several Autonomous Communities have transferred the competence to provide the material resources to facilitate the administration of justice by the judicial bodies.

This has given rise to the existence of different procedural management systems, considering the systems already in place that will no longer be used and the future ones that will be implemented:

SIRAJ is the Integrated System of Administrative Records to Support Judicial Activity, and is part of the model of evolution in the modernization of Justice promoted by Law 18/2011 of July 5.

On the other hand, the prosecutors use Fortuny

Lexnet is a system for the management of telematic notifications from the courts to legal professionals (lawyers, solicitors and social graduates).