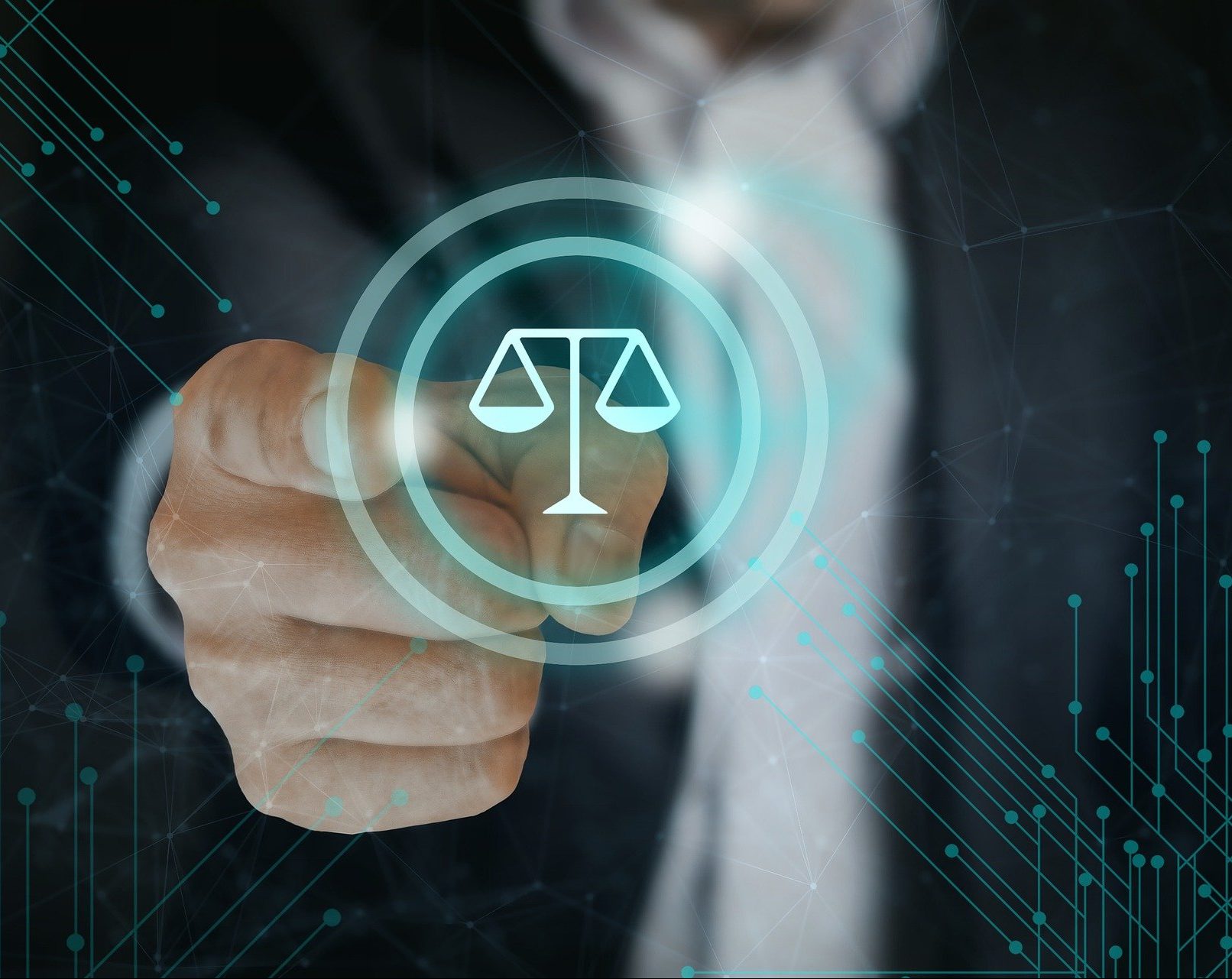 EJIS (Judicial Interoperability and Security Scheme) is the result of the collaboration agreement between the Ministry of Justice, the General Council of the Judiciary, the State Attorney General’s Office and the Autonomous Communities with transferred management powers in the field of justice, given the need to create a framework of collaboration for the harmonious and cohesive operation of its various systems and technological applications, aimed at providing a more agile and efficient public justice service.

The EJIS project has the following general objectives:

The project, with a budget of seven million euros, distributed in 2010, 2011 and 2012, has involved the formation of a joint working team led by the General Subdirectorate of New Technologies of Justice (SGNTJ).