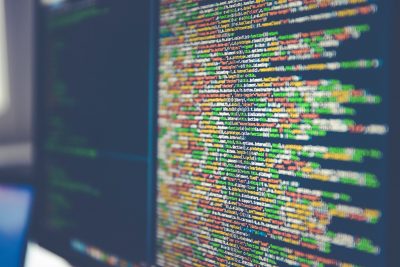 On 8 September 1999, the General Council of the Judiciary (CGPJ) approved the so-called “Compatibility Test“, a set of specifications that established a logical data model for the exchange of information between the computer systems of different administrations with jurisdiction in the field of justice (cases, appeals and letters rogatory), as well as minimum security requirements.

This framework of specifications has its origin in the attribution that article 230.5 of the Organic Law of the Judiciary (LOPJ) assigns to the General Council of the Judiciary (CGPJ), which must ensure the compatibility of the procedural management computer systems used in the Administration of Justice:

Title VI of Regulation 1/2005, on ancillary aspects of judicial proceedings (approved by CGPJ Agreement of 15 September 2005), develops the mandate established in the aforementioned article of the LOPJ, establishing the creation of the Judicial IT Commission, which must propose to the Plenary of the CGPJ the determination of the elements that the computer systems used in the Administration of Justice must meet in order to comply with the necessary compatibility requirements in terms of communication, integration and security.

This Commission will be composed of the Vocal Delegate for the Judicial Office and IT, who will preside over it, and four Magistrates, one for each jurisdictional order. In this respect, the wording and content of Title VI of the previous regulation 5/1995 is maintained.

To address this mandate, as mentioned above, the CGPJ approved on 8 September 1999 the so-called “Compatibility Test“, which established a logical data model to achieve an exchange of information between systems (cases, appeals and letters rogatory), as well as minimum security requirements. Some essential bases for the elaboration of judicial statistics were also established. Bases that were not subsequently developed.

The Plenary of the Council, in its session of 24 March 2010, approved the Basic Module of the Compatibility Test, mandatory for all procedural management systems implemented.

By delegation of the Plenary, the Modernization and Informatics Commission meeting on 11 January 2011 approved a new revision of the Compatibility Test, which includes the following new features: