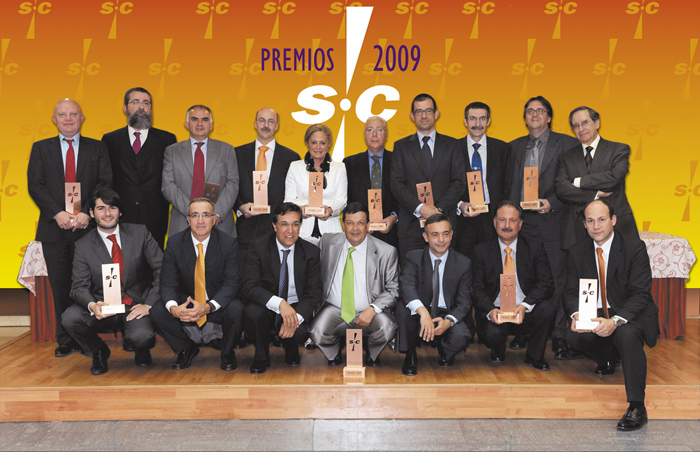 For the sixth consecutive year, and in the context of a traditional evening that every year brings together professionals and companies and institutions that make up the Information Security sector, SIC Magazine held on April 22nd the VI Information Security Awards ceremony, coinciding with the central day of the Securmática congress, which in 2009 celebrated its 20th anniversary. During the event, five outstanding professionals, the computer security team of a Spanish company, five companies and two successful initiatives were distinguished for their valuable contributions to the field of ICT security.

The Electronic EvidenceForum received an award for the work it has been doing for the past six years to promote the concepts associated with digital evidence and the necessary cooperation between technical and legal specialists, and particularly for its efforts to integrate the different “know-how” and professional groups involved in the gathering and processing of evidence and the qualification of evidence. The award was collected by my colleague José María Anguiano Jiménez, co-director of the Forum and Managing Partner of the New Technologies Department of J&A Garrigues Abogados.