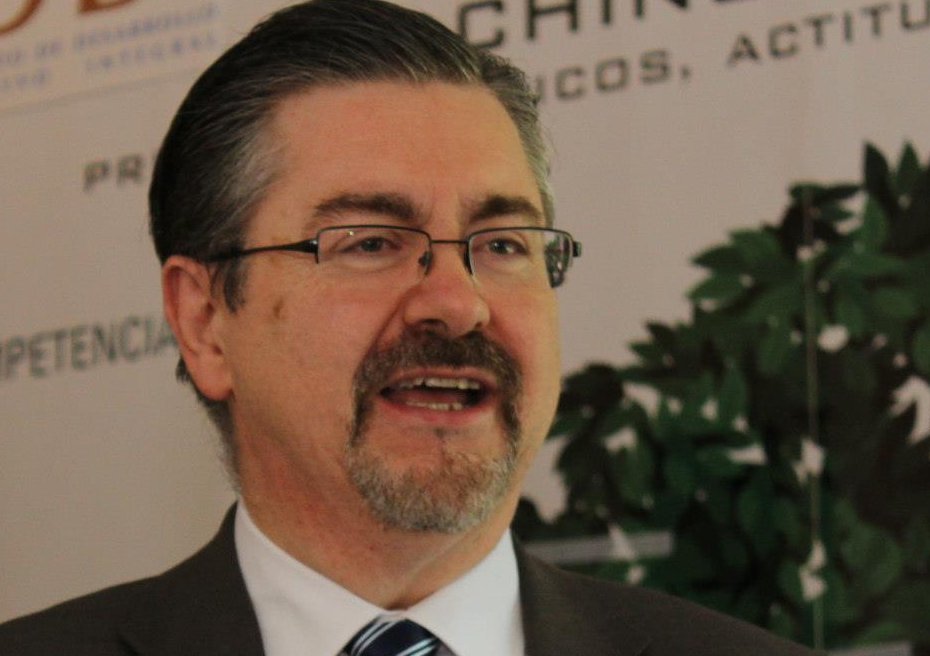 Julián Inza, Director of the Electronic Evidence Forum and president of the ASIMELEC Electronic Invoicing Commission has participated in the Canary Islands in an event on Electronic Invoicing organized by the FYDE CajaCanarias Foundation in collaboration with the Chamber of Commerce of Santa Cruz de Tenerife: “Implementation of electronic invoicing in the company”.

Almost all companies, both large and SMEs, will reach 2009 with “homework undone” in terms of the obligation by law to have means of telematic interlocution, also known as electronic invoicing, as explained the coordinator of the Electronic Invoicing Group of the Multisectoral Association of Spanish Companies of Electronics and Communication, ASIMELEC, Julian Inza, who has also been a pioneer in this area in our country.

You are a pioneer in the application of electronic invoicing in Spain?

Yes, more than 15 years ago I started to make the first applications on electronic signatures in Spain, initially for EDI, when you could not even imagine what was going to happen. In fact, we launched the first certification authority in 1995. Although at that time, talking about electronic signatures was little short of being a visionary.

It seems that it is still a rather unknown topic. Since when has the law for electronic invoicing been in force?

The first laws date back to 1996, but with little impact. In 2001, European regulations were changed, and from 2002 onwards, Spanish regulations began to be adapted, with extensive use of electronic signatures on invoices. In 2007, three important laws were implemented that affect the mandatory use of electronic invoicing. One of them is the Public Contracts Law 30/2007, which makes electronic invoicing mandatory for companies supplying Public Administration. Law 56/2007 on Measures to Promote the Information Society was also published, with specific measures to promote electronic invoicing in the private sector and imposes on large companies the obligation to have means of telematic interlocution based on electronic signatures. An obligation, by the way, that few are going to comply with on the scheduled date, January 1, 2009.

And what are the specific dates for its implementation?

There are different obligations at different dates. For example, with Law 11/2007 on Citizens’ Electronic Access to Public Services, it is a right of citizens to use telematic means and an obligation for public administrations to accept their use as of 1 January 2010. Therefore, all public administrations must be in a position to accept electronic invoices on that date. By application of Law 30/2007, which I have already mentioned, large companies will have to invoice public administrations from mid-2009, with a slightly longer deadline for SMEs. Although there are also great benefits in electronic invoicing between companies, it has not been defined that this modality will be mandatory.

What is the compliance status of large companies with respect to this imminent date?

At practically zero. In other words, almost no large companies have introduced the necessary mechanisms to implement electronic invoicing, so they will arrive on January 1 without having done their homework.

What can non-compliance with a law that is mandatory mean?

From the punitive point of view nothing, since the regulation itself does not contemplate any penalty for non-compliance with the law, but from the legal point of view it is unfortunate that companies do not take into account their legal obligations.

Could it be that they are not aware of the regulations and their deadlines?

No, I don’t think so. Most large companies have their legal offices that inform them and SMEs have received a lot of information in this period, such as this conference in which I have participated where entrepreneurs receive all the information they need.

And what incentives do SMEs have to use electronic invoicing if it is not mandatory?

In my opinion, in addition to cost savings and speed in management, it will be noticed in payment terms and improved relations between suppliers and customers. And it is a good reason to implement IT solutions such as the so-called ERP that have a positive impact on the efficiency of companies.

And how much does it cost them?

Solutions such as Faccil, accessible via the Internet at www.faccil.com are free during 2008 and 2009. Others like facturae downloadable from www.facturae.es are free but require the use of certificates that can cost around 50 euros per year. As you can see, these costs are quite acceptable.

And what is going to happen with the Public Administrations? Will they arrive in time to start 2010 with electronic invoicing?

I’m afraid neither. We are talking about much “heavier” entities in terms of their change mechanisms, and we have to remember that the administrations first have to approve it in their budgets and then apply it.

This article comes from Fundación Fyde