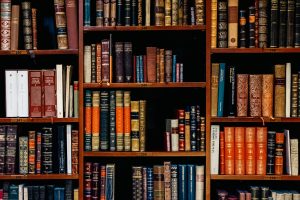 Its main objective is the integration of these registers in such a way that they do not constitute unconnected units and that the information can, within the legal framework, move from one to another. All of this presupposes that the data that must be sent is received in a timely and accurate manner and that access to the information by the Courts and Tribunals is also organised.

It is a major milestone for judicial activity as it allows for the establishment of a single way of registering data in order to avoid redundancy and homogenize data. It also allows integrated queries that will allow access to all information related to the management of enforcement and precautionary measures.

This tool is currently in operation in all criminal courts throughout the country. Agreements have been signed with the Ministry of the Interior to guarantee access to the information by those units that are authorised to do so. Bodies such as the Police, the Public Prosecutor’s Office and others have permission to access this system and make queries.

Another functionality that has been included is an alarm management system through which the judicial bodies can be notified of any change that affects them.

Integration with another application, the Central Registry of Pensioners, is foreseen with the aim of streamlining procedures and obtaining greater speed and efficiency. It will be possible to make an initial registration in SIRAJ and then transfer the data to the Central Register of the Penados without the need to enter the data again.