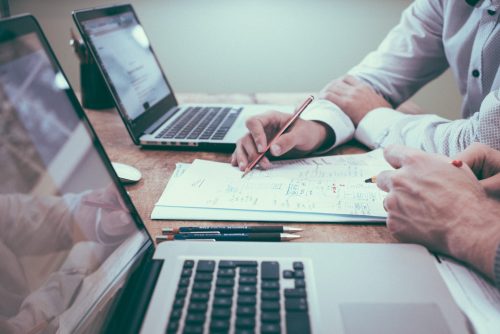 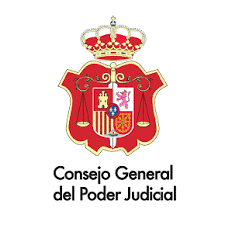 yer, 4 December 2013, the twenty members of the General Council of the Judiciary (CGPJ) elected by the Congress, Senate and the judicial career have sworn or promised their positions before His Majesty the King. These are the appointments: Rafael Fernández Valverde. Gerardo Martínez Tristán. Roser Bach. Victoria Cinto. Fernando Grande-Marlaska. Rafael Mozo. Juan Martínez […]